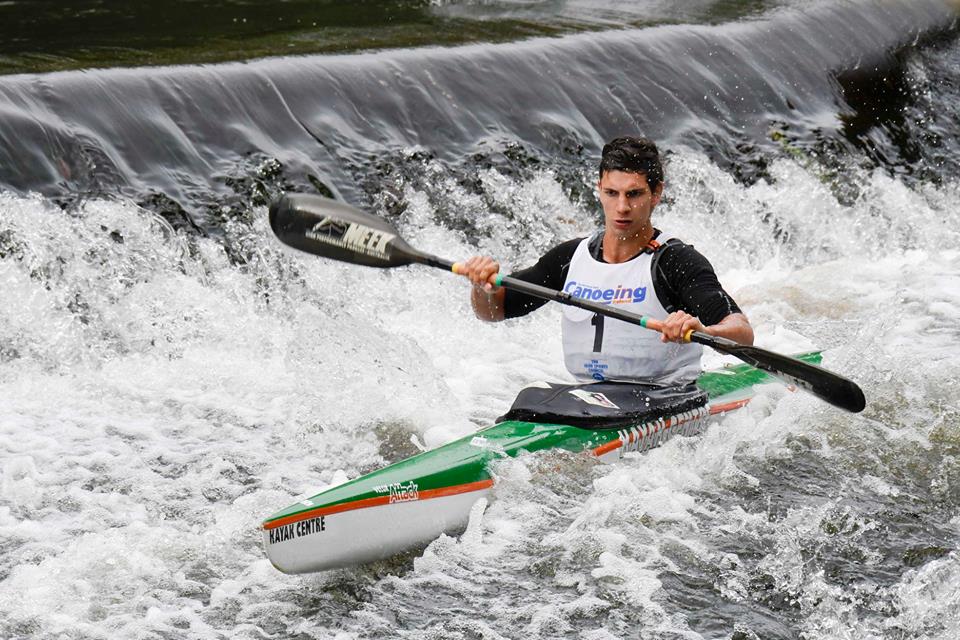 Here is a great report from Casey on his Liffey Descent experience.  Casey came fourth in the Open Men’s K1 class, an excellent result. 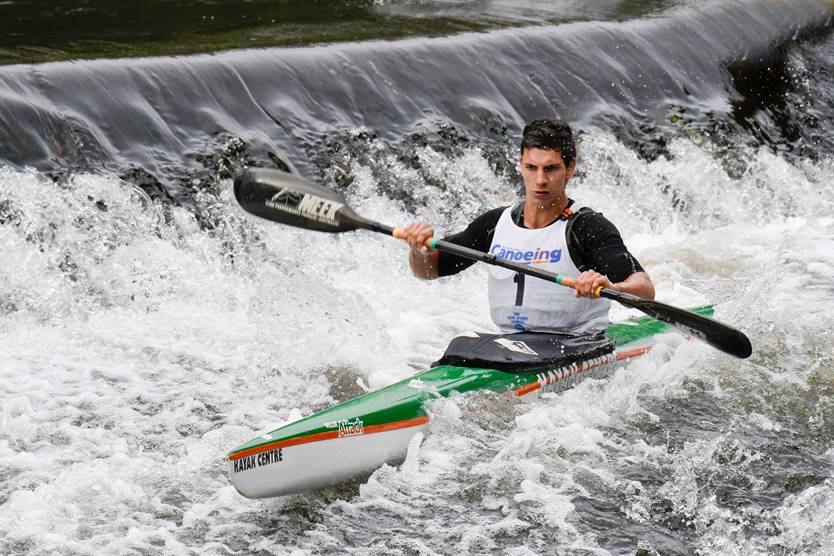 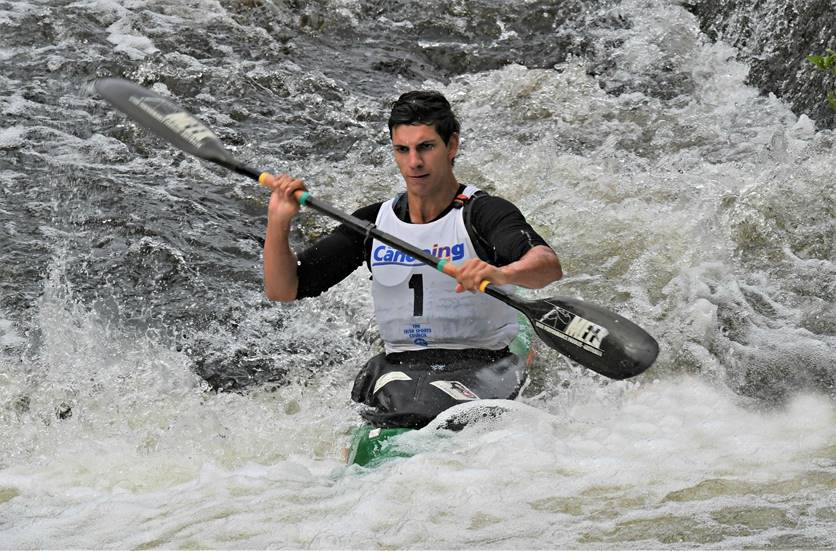 With low water this year there were many different challenges from the typical Liffey decent. I was in the 2nd start racing k1, 10 minutes after the doubles to allow time for them to clear the weir! With 100s of boats all trying to get a clean start in a narrow river there was lots of pushing and many threats of penalties being issued (although none were issued). Once we started there was 1km to establish a position before the first weir; this is where I quickly learnt that having experience on the river was definitely an advantage as I came into the weir in 3rd and after a swim I was well back in the pack.

Following this weir was the fast flowing forest section where I tried to make up some ground on the leaders. However with this section being very narrow I was stuck behind a large group and every time I tried to make a move around them resulted in me being put into a tree. Finally the pack broke up and I was able to sneak by and continue the chase. Over the 2nd weir I was able to follow a local which went smoothly and I was able to set a good rhythm and catch a few paddlers.

As we were approaching the 3rd weir there were boats warning of low water levels and telling the paddlers to portage. Wanting to push hard to catch the paddlers in front I decided to paddle through the pools, this being a risk that paid off nicely: despite getting a little stuck on the edge of the bottom pool I was able to push the boat over the edge and continue on my way, however, just 100m later the river ran dry and everyone had to get out and run through the shallow water for 50 meters.

Then through the 4th weir and into the lake for 2km over some shallow areas which was tough before arriving at the half way point and a lengthy 700m downhill portage, which separates the upper and lower Liffey. I don’t really have much to say on the portage apart from it’s a really long way to run with a 14kg kayak on your shoulder!!

The lower Liffey is not as fast flowing as the upper section and initially required ducking many tree branches but was very entertaining! I was able to navigate the 5th weir with no issues and approached the next portage/ 6th weir where this year due to water levels a short portage was required. Continuing on quite confidently and pushing hard I was able to  navigate the 7th, 8th and 9th weir with no issues, the thrill of shooting the weirs was amazing and the crowds cheering when you were successful was very motivating and lead me to paddle harder.

After approximately 28km I was really starting to feel the pinch of the shallow water; the 10th and final weir had safety crew pointing out the line (however it was not the best line) and I ended up stuck half on the fish shoot and sideways in the middle weir, not ideal.  I was able to stay in my boat with one leg out and one arm to spin the boat and straighten up down the weir, I ended up going down the weir with a leg in the air and 1 hand on my paddle; I hope there was not photo taken of this as I would have looked ridiculous. Following this I was exhausted and was able to wash ride a K2 to the finish. I finished in 4th which I was surprised after the early swim.

The Liffey decent was one of my favourite races of the 2018 season and the Irish hospitality was very welcoming and supportive. I would definitely recommend this race and I look forward to returning to racing this one again, hopefully in the not so distant future.