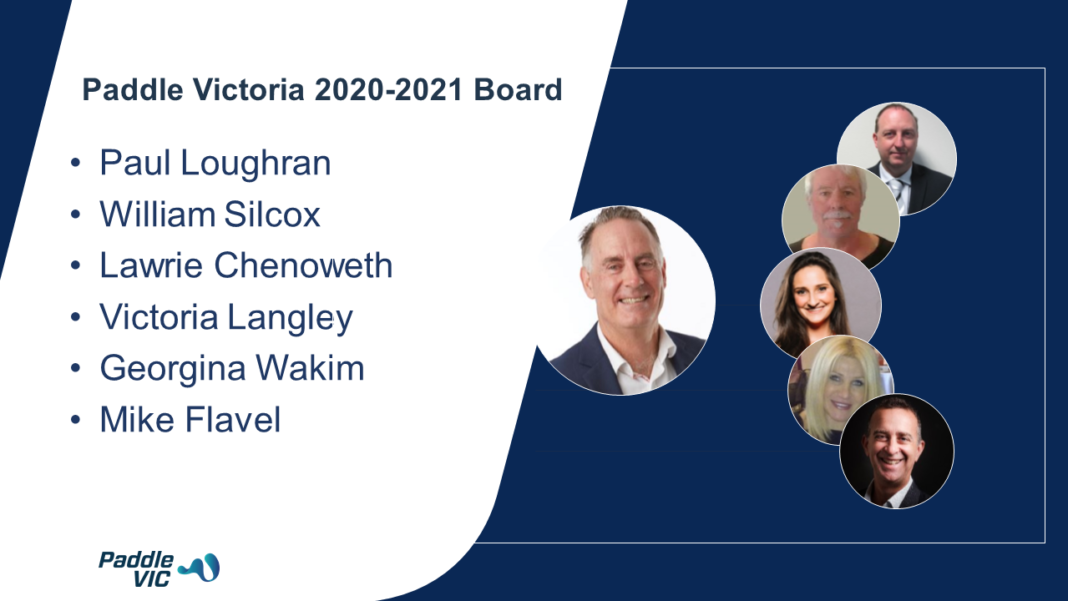 Paul Loughran – Chair and incoming President thanked the Paddle Victoria club members for their support and resilience over a very tough year.  The amount of interested parties at the AGM is testament to your ongoing support!

We still have two Interested Director positions to fill.

Chris Wharton  –  the epitome of a lifelong paddler, was awarded Life Membership for his ongoing contribution to paddling over many years!

Thank you to all those who contributed to the Paddle Victoria Annual Report with photos and paddling news.