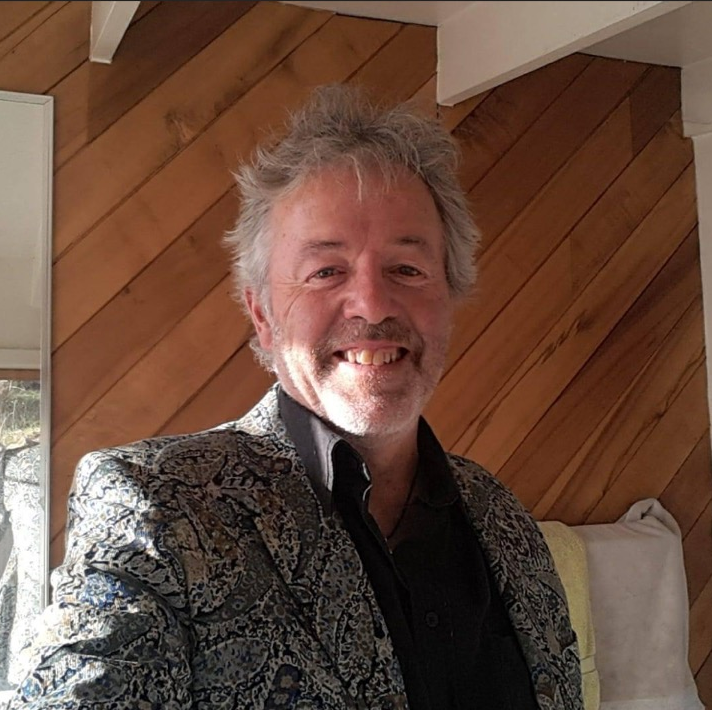 We would like to let the paddling fraternity know that sadly our brother John, passed away on 31st March 2021, he was aged 62.

Flat water kayakers from the late 70’s and early 80’s from all over Australia would have known John as one of the fastest competitors over 500 and 1000 metre sprints in both K2 and K4 events.

John began his paddling career at Rosebud beach on the Mornington Peninsula. He and the rest of our family were members of the White Water Canoe Club. John’s first race was the Red Cross Murray River Canoe Marathon in 1974. The following year he paddled in the Murray marathon event again, but this time as part of a Patterson River Canoe team K4 in preparation for the upcoming sprint season.

Under the coaching of Robbie Millsom, he trained on the Patterson River, negotiating around people fishing from the banks and erratic speedboats. John found he had a natural ability to paddle fast with a distinctive smooth and efficient style. He and brother Bob achieved success at their first Australian Championships winning the junior K2 500m sprint in 1976. John went on to represent Australia at the 1977 Junior World Championships, teaming with Dennis Driscoll in the K2 500.

As a senior paddler he was selected in the Australian Team for the World Championships in 1979, a reserve for the 1980 Moscow Olympics and then World Championship teams in 1981, 1982 and 1983. John was team captain in 1981 Australian Team. His best international result was coming 5th in the K41000 at the World Kayak Championships in Tampere Finland in 1983. The following year John and Bob were selected for the Australian Olympic team to compete in Los Angeles. Together with Ray Martin and Scott Wooden in the K4 1000 event, the team finished a commendable 7th in the final. John continued competing in sprint racing until 1988. After an unsuccessful bid for the 1988 Olympic team John turned to dragon boat racing and competed in international dragon boat regattas in Hong Kong and Beijing. John retired from competitive paddling after 1988 and took up recreational white-water paddling, moving soon after to Tasmania, where he remained for the rest of his life.

Hazard on the Yarra river