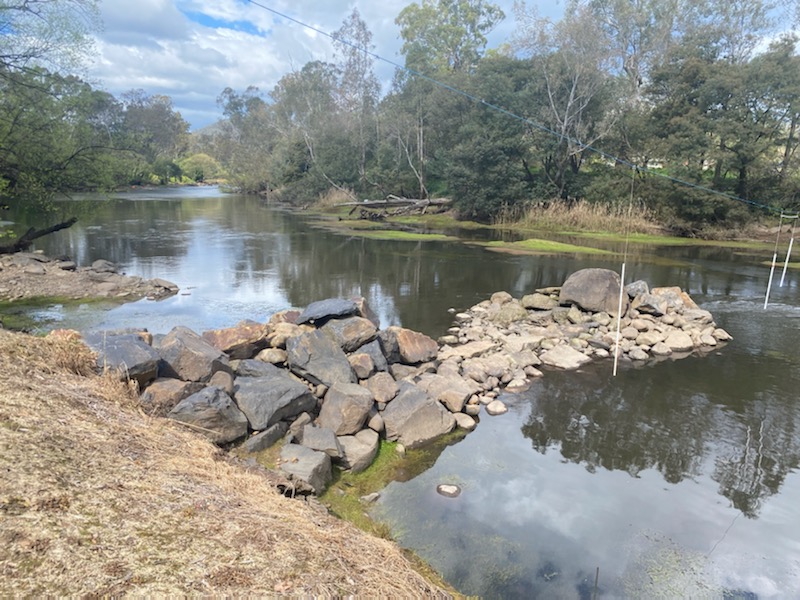 The Country Series Race at the Goulburn River on the 21st November will not proceed at that location. Alternative venues are being considered and an update will be issued early next week.

The Victorian Championships (27th & 28th Nov) are not likely to be held at the Goulburn River.  Dights Falls is under consideration, an update will be issued early next week.

The MCC Training Camp at the Goulburn River, Eildon is to be rescheduled to a date in December.

These changes are the result of a lack of flow in the Goulburn River from Eildon Weir. This is due to GMW operational constraints, the Goulburn River storage and catchment system below Eildon is full all the way to the Murray combined with recent and forecast heavy rainfall.

Thank You – Supporters of the Amazing Paddle Challenge

ABOUT US
Paddle Victoria are committed to providing our members and Victorians with a wide range of opportunities to safely participate paddling by offering services in four key areas of paddling – Competition, Recreation, Education and Experiences.
© 2021 Paddle Victoria